Reflections on the term "white ally" 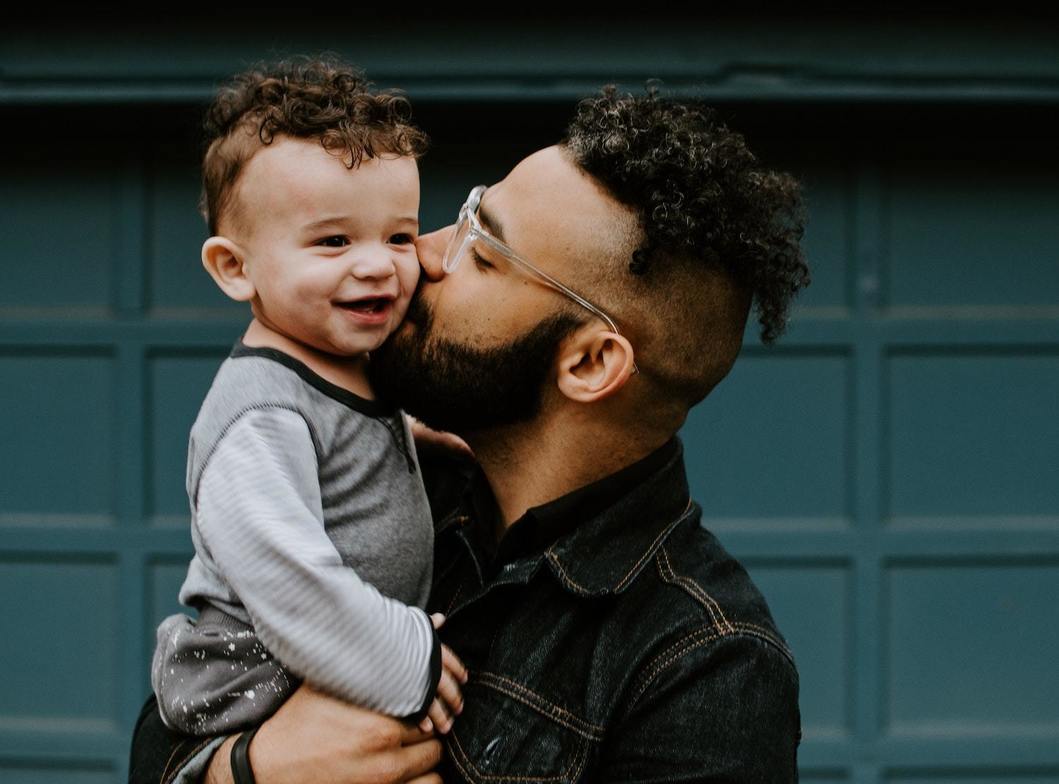 When I first heard the term “white ally,” I wasn’t fully sure what to do with it. I started using it, mainly because other white people used it. However, the more I dismantled the social dynamics and the deeper I dug into my white privilege, the more the term “white ally” didn’t sound appropriate.

The reasons why I don't use the term "White Ally"

White ally as a symptom to avoid taking responsibility

I, as a white person, can easily claim that I am a “white ally,” but what does it really mean? There are no clear specifications on what it means to be a “white ally.” Every white person can claim it without having any understanding of how they contribute to racism. How often do we use the term “white ally” to avoid the discomfort of having privilege? Systemic racism wouldn't exist without white people being in the social role of the oppressor. It has nothing to do with us personally, it is a reality based on the society we live in. We are born into it as our social conditioning. The culture of white supremacy is a shadow of humanity. As a white person, I carry a blindfold when it comes to systemic racism. I can quickly fall into the trap to stay in my comfort zone and only doing performative anti-racist practices if I don’t take responsibility. I believe it’s more accurate to talk about white privilege than claiming allyship.

White ally as a means to whitewash reality

I once facilitated a workshop about white privilege with participants. The discussion was whether the term “white ally” was appropriate. Most participants agreed that the term “made them feel better” than white supremacy. However, that’s exactly where the problem is. How often do we use misleading labels that whitewash reality and avoid acknowledging that we play a role in it? White supremacy is the root cause of systemic racism - every white person plays a role in it. Systemically, everything that is excluded, will persist. White supremacy and systemic racism will not go away if we deny their existence or avoid looking at them. We need to work towards acknowledging it, understanding it, and unlearning it. None of us can avoid having white privilege. Privilege encompasses power. In itself is neutral - how we navigate it, makes the difference. We can either ignore it and continue the cycle of systemic violence or work towards unlearning it. We are not an ally, we are part of the problem by being in the social role of the oppressor. If we don’t take responsibility for our privilege, we misuse our power.

White ally as a symptom of white saviourism

The term “white ally” is connected with white saviourism. It suggests that I as a white person give something “good” to Black people, People of Colour, and Indigenous people and support them. How can we support a group of people that we oppress - whether it is consciously or unconsciously? Racism would not exist if there weren’t a group of people, i.e. all white people, who are in the social role of the oppressor. I am not saying that it is a comfortable role to be in, it’s also not personal about us. It is the reality. We can’t support Black Lives Matter or decolonization without doing our work to dismantle how we contribute to it.

We use the term “toxic masculinity” to describe toxic traits associated with masculinity. White supremacy and associated behaviours like white fragility, white saviourism, and white silence are toxic traits related to being white. It has nothing to do with us personally but It is part of our social conditioning and it is unhealthy. We all have a responsibility to learn healthier behaviours to be together in this world. The cycle of systemic violence of racism can’t be ended by Black people, Indigenous people, or People of Colour - White people need to stand up and take responsibility for what is theirs. The question is how much longer do we want to wait to do so.

I deeply believe that now is the time that white people to show up and learn to take care of their privilege. I wonder when you will take action? 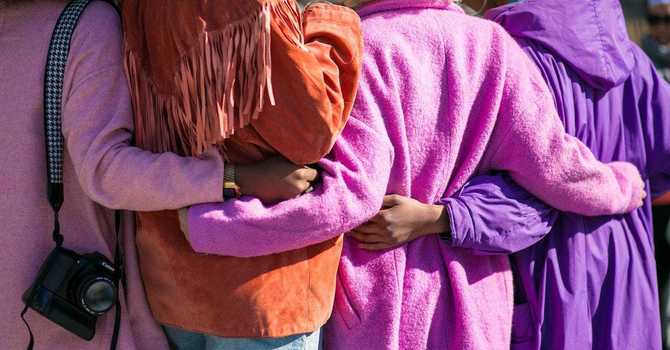 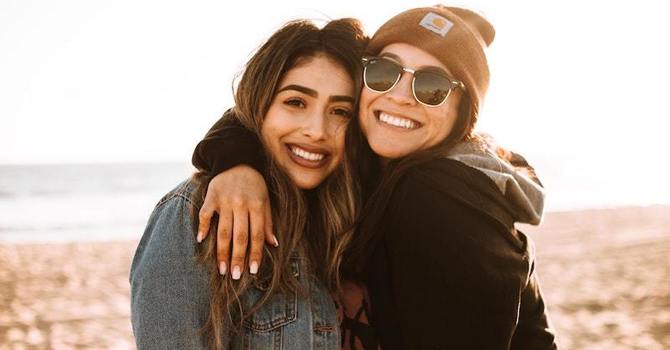 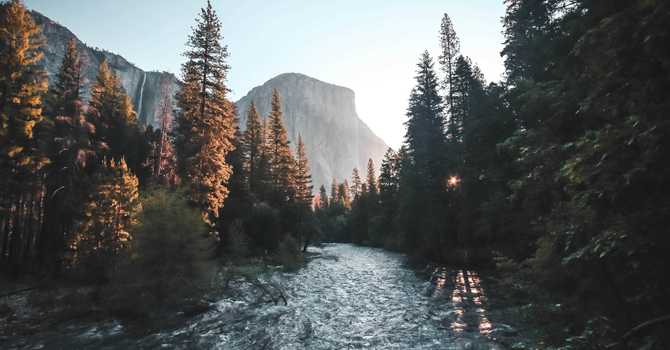